Based in Rexburg, ID, Philippe Media Group is a versatile video production company with decades of

Philippe Bouyer, the creator of Philippe Media Group, was educated about filmmaking in France. His career began with the writing, direction, and production of "Ache," a highly acclaimed short fiction film released by Warner Brothers.

Over time, Philippe's quest for excellence in special effects led him to CGI animation, providing a new medium for his creativity. Philippe has become an internationally recognized specialist in animated cameras within the tools of CGI filmmaking. He employs his traditional filmmaking experience to create a realistic experience in the virtual domain.

Since 2007, Philippe has been a resident of the USA; since 2010, he has added activities of novelist and screenwriter for the motion picture industry. He is also the author of the travelogue , the visual tale of his journeys through the USA. 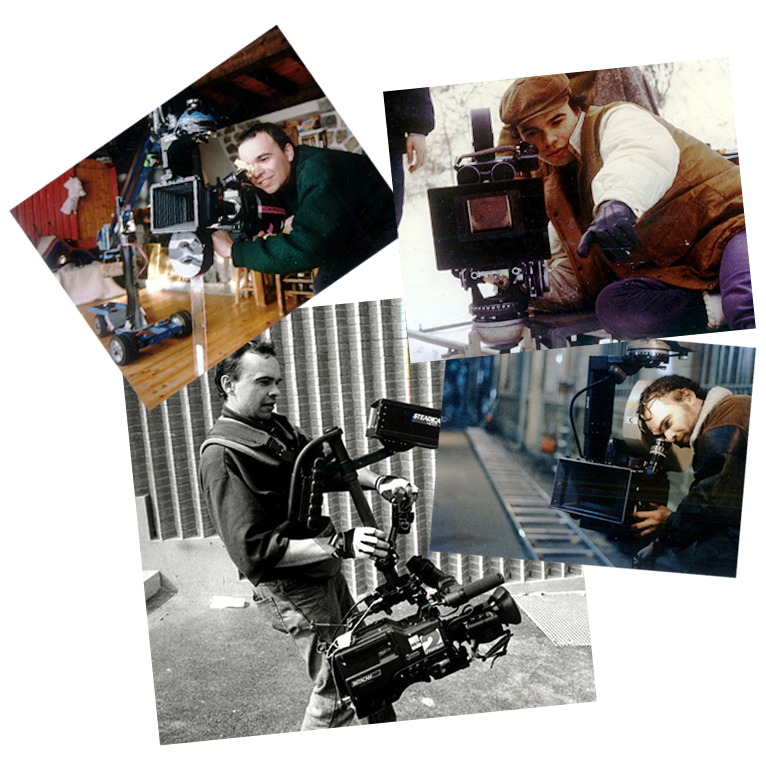 “Philippe made an immediate and lasting positive impact on our Digital Imaging and Animation team; he brought new ideas, talents, and skills that dramatically elevated our work and success of our clients, both internally and externally.“
—Phil Kutner, CEO Little Diversified Architectural Consulting

“Philippe is a versatile artist who has provided, over our years of cooperation, many types of services, including CG 3D Lead Artist, CG Animator, and Video Editor as an After Effect specialist, as well as consulting services. Philippe has actively contributed to the reputation of Vue over the years.”
—Nicholas Phelps, CEO E-on Software

“Philippe’s animations have attracted quite a lot of attention, and were praised by CG professionals from around the world"
—Eran Dinur, DAG-ILM